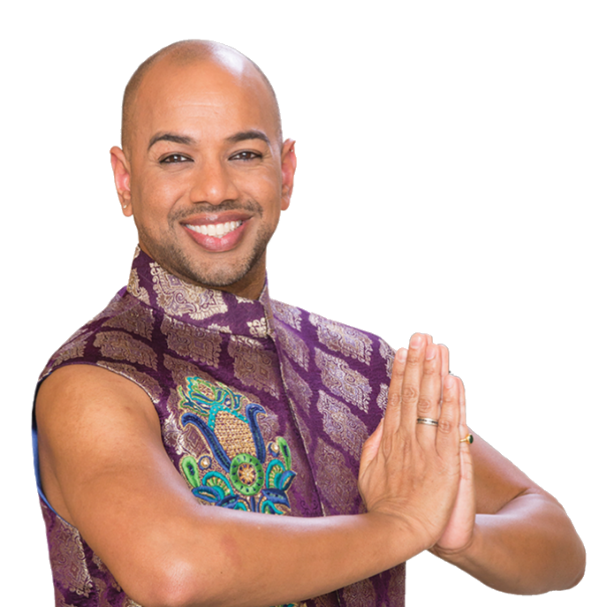 NDM Bollywood Dance Studios is the first and only custom designed Bollywood Dance school in the United States to date and opened its doors on May 2, 2003 by Nakul Dev Mahajan. Located in Artesia, the ‘Little India’ of Los Angeles, NDM Bollywood Dance Studios has enriched over 10,000 students since their inauguration. Today, NDM has 7 locations throughout Southern California and is considered to be one of the most prestigious Bollywood dance companies in The United States. Some of NDM’ most notable accomplishments include being featured on ABC Nightline, The Los Angeles Times and FOX Good Day LA. Aside from global coverage from reputable publications in regards to the studio, the students of NDM have also been celebrated with various achievements, such as winning dance competitions, state/national pageants and opportunities on television/film, including several promotions and music videos for Disney Junior’s Mira, Royal Detective.